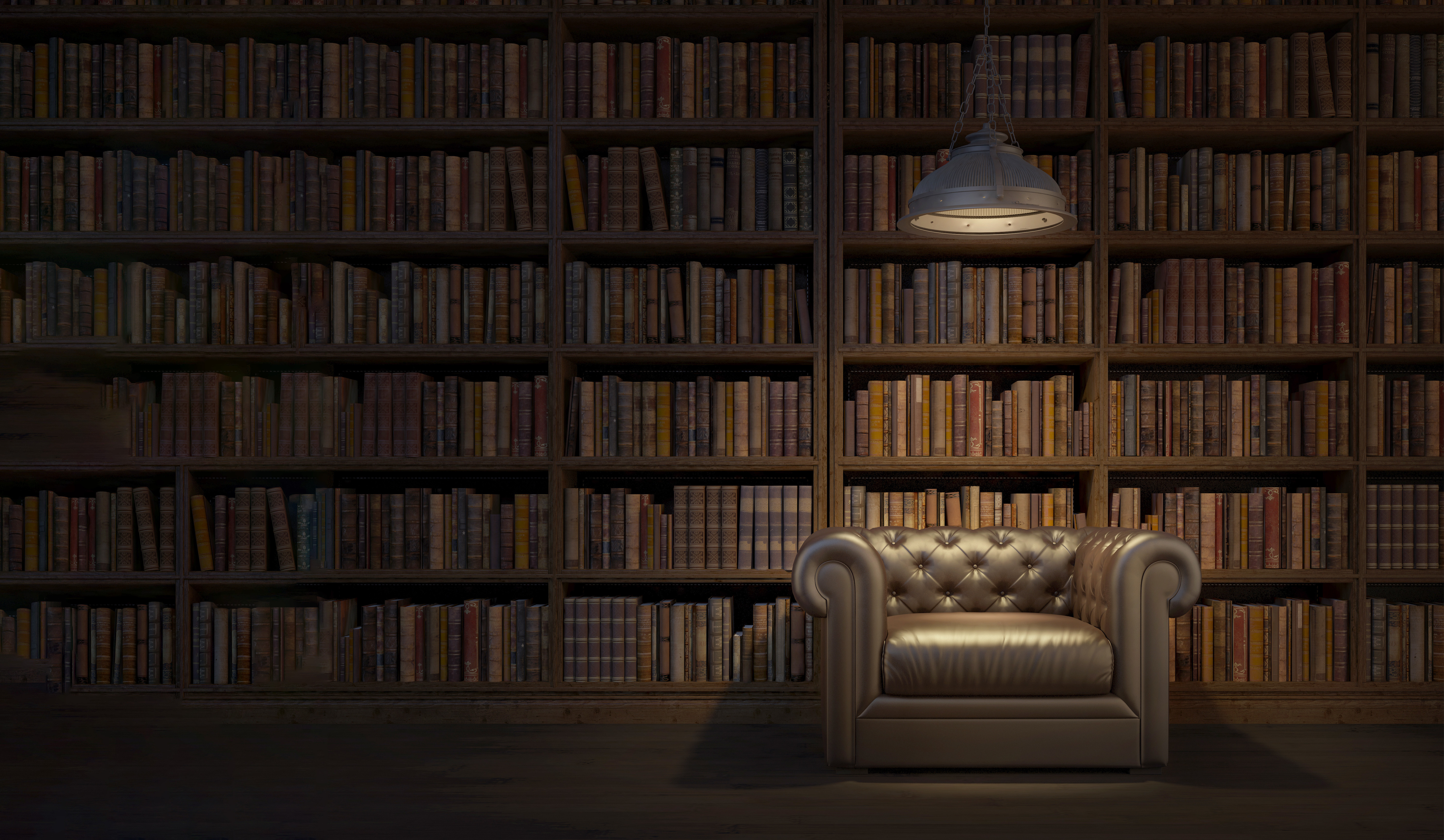 HLF is driven by the tremendous results we receive for our clients. The firm has recovered tens of millions in compensation over the last ten years.

We protect and empower individuals who have been victims at work.

Below, we have compiled information about some of the cases we litigate. These are just examples, intended only to give our clients a better sense of the types of cases we handle. 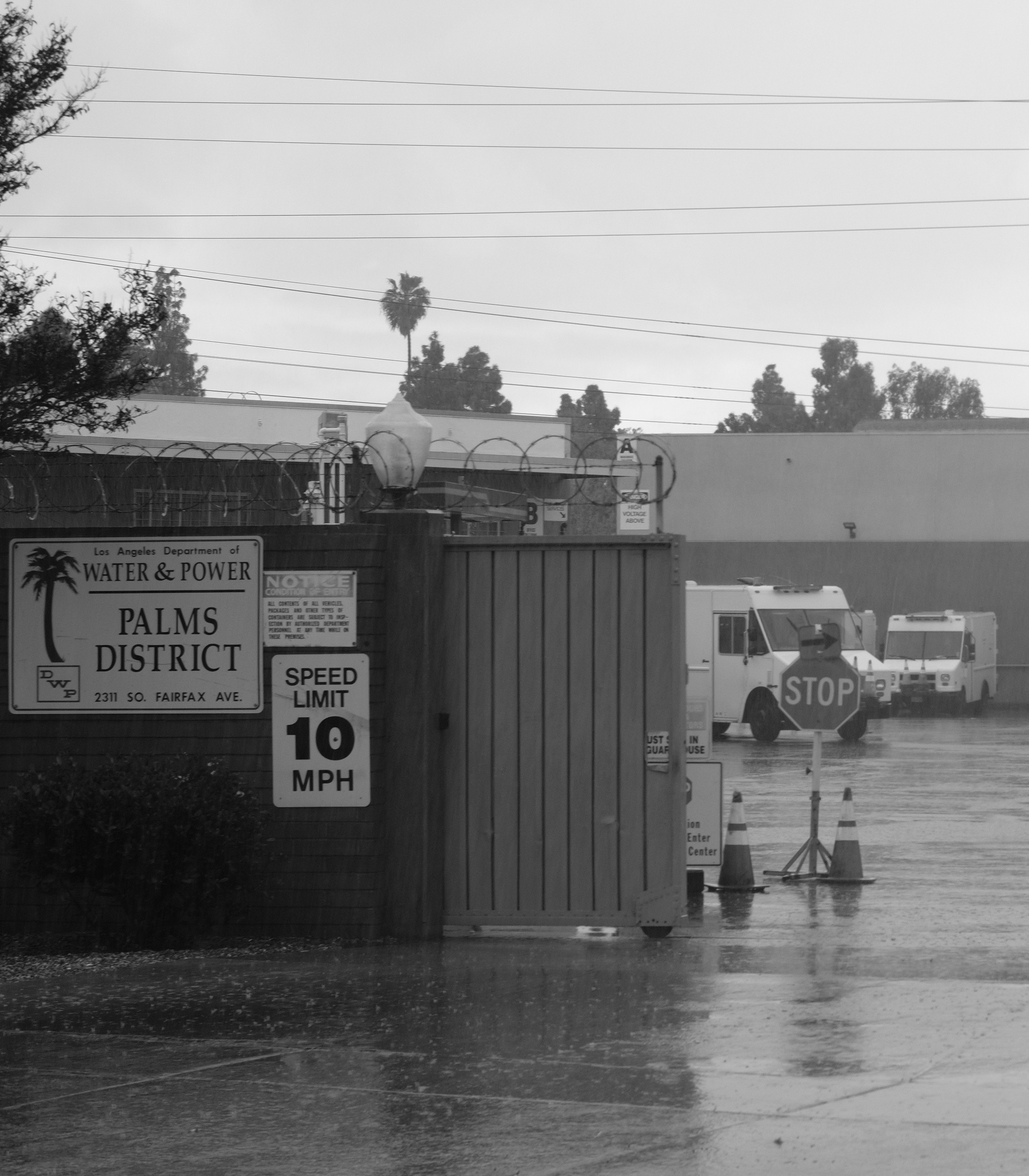 City of Los Angeles Department of Water and Power (LADWP)

Hart Legal is currently involved in complex litigation against the City of Los Angeles Department of Water and Power. Our client worked as a lineman for the DWP. After he began employment there, his fellow co-workers began demanding that he join them on trips to strip clubs during work hours, referred to as “buys”, as a misogynistic hazing ritual. When our client refused, he was called a “faggot”, was told he was “going to die”, and homophobic and anti-gay stickers were placed on his car. After he complained to the city EEO office, he was called a “fucking rat”, a dead rat was placed in his vehicle, and the perpetuating of the hazing, we allege, vandalized the DWP employee restrooms with vulgar graffiti that stated: "Rats die leave fag,” “Rats Die,” and “Fag Out.” Eventually, after suffering through several years of this type of trauma, our client was forced to resign from his job and lose the career he worked so hard to build. Our firm is in the process of sniffing out and stamping out this type of disgusting behavior at the City of Los Angeles. Every taxpayer in this city has a valid claim to be outraged at this behavior, specifically because it is being carried out by perpetrators who are paid by taxpayer dollars. If you have worked at the DWP (specifically at the Palms Yard), contact us immediately. If you are one of the perpetrators discussed above and you are reading this: We are coming for you, and we. Will. Not. Stop.

Read News Article Regarding One of Hart Legal’s Cases Against the LADWP: 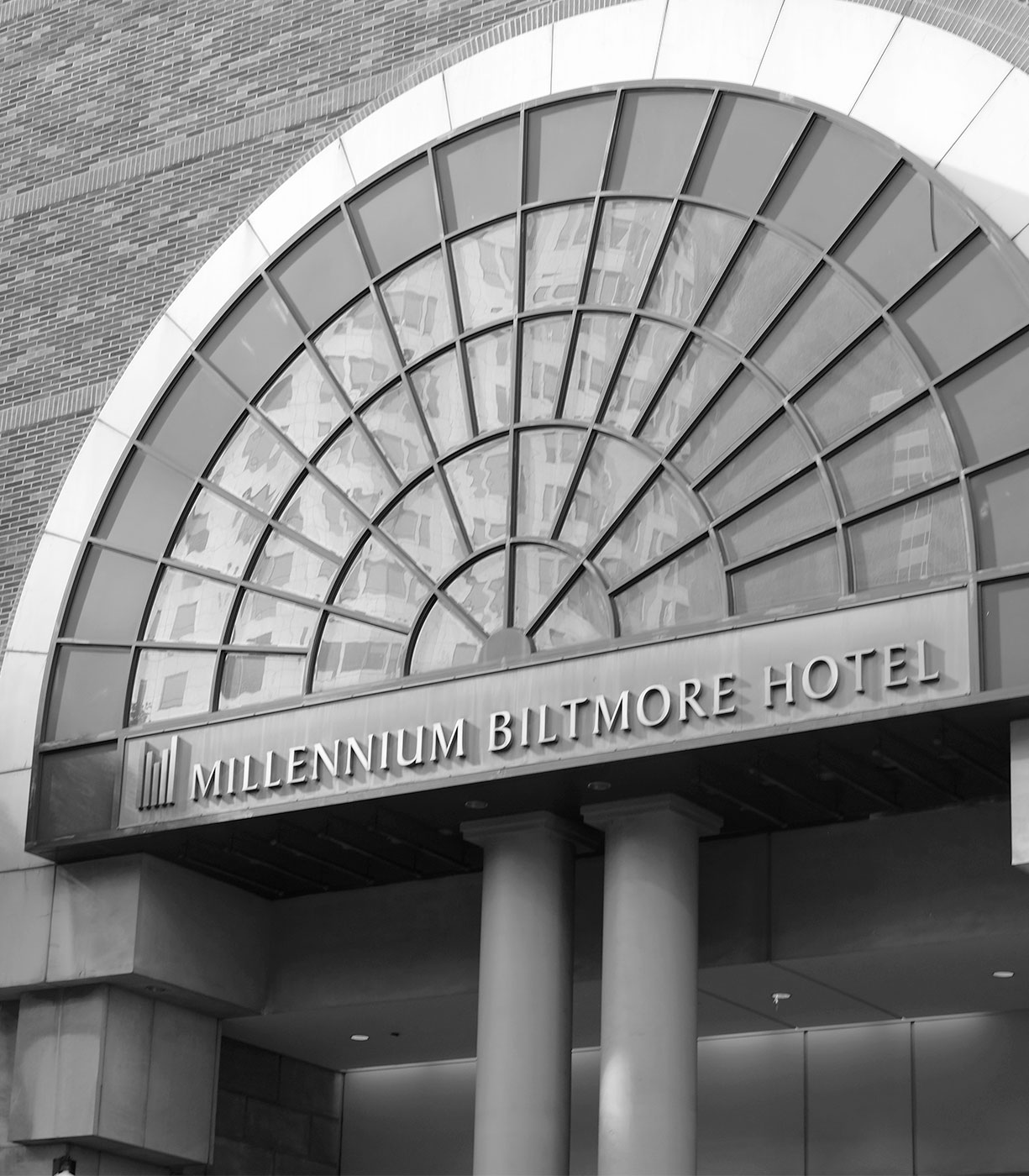 Hart Legal is currently litigating and investigating discrimination and harassment claims made against the Millennium Biltmore Hotel, Los Angeles, and its management. Our investigation has uncovered evidence showing a repeated pattern of racial discrimination against clients and employees. Several witnesses interviewed by Hart Legal have opined that since the hotel’s acquisition by Kwek Leng Beng of the Kwek family, the hotel has implemented a very robust initiative to attract Asian and Asian-American clientele. Hart Legal has contended that this policy shift has resulted in the iconic hotel making hiring and firing decisions that have had a discriminatory impact on employees who are not Asian or of Asian ancestry. Hart Legal has also uncovered several instances of non-Asian employees being terminated from their jobs for flimsy, trivial, suspicious reasons. Our firm has brought claims against the hotel in an effort to correct the disparities and inconsistencies in its hiring and firing processes. During the second world war, the Biltmore served as a military rest and recreation facility, with one entire floor equipped with cots for the military. In 1960, President John F. Kennedy set up his Los Angeles campaign headquarters at the Millennium Biltmore. This celebrated history is the precise reason why Hart Legal’s investigation into claims of discrimination occurring at this hotel is so important. If you have worked at the Millennium Biltmore and believe you have been victimized during your employment there, please call us, we may need your help—and you assuredly need ours. 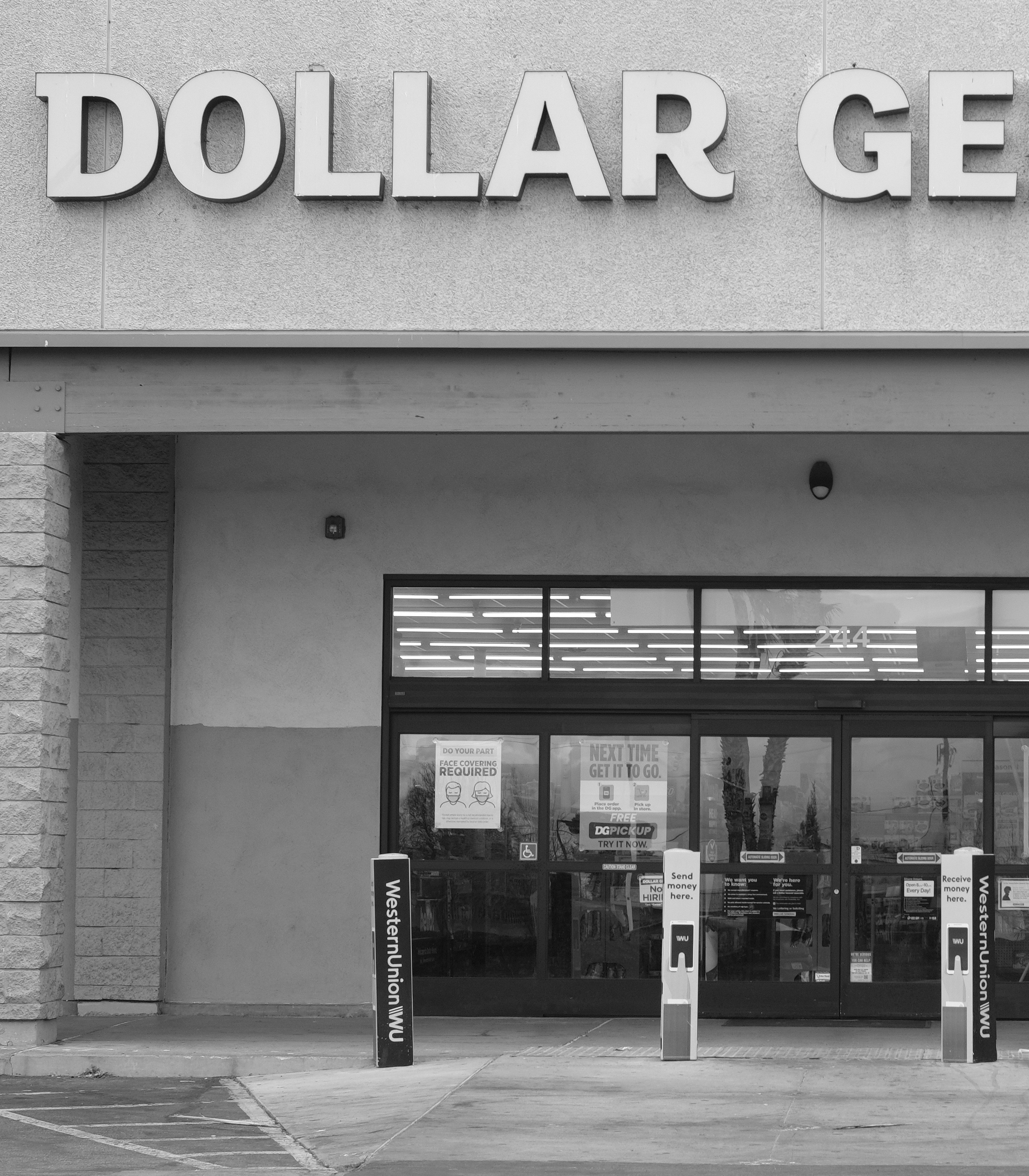 Hart Legal has been in active litigation over the last several years against Dollar General Corporation related to the manner in which the company handles disabilities in the workplace. Several former employees we have represented have lost their jobs following their return from medical leave. Hart Legal’s investigation into these claims has uncovered that not only did Dollar General fail to accommodate the disabilities of employees in the workplace, but that disabled employees ended up losing their jobs, following medical leave, due to a company practice of filling vacant positions of disabled employees for the precise purpose of preventing such disabled employees from returning to their jobs, thereby forcing them out of the company. For example, a supervisor employee who goes out on medical leave returns to the company only to find that her supervisor position has been given away, and that the only position available for her would be that of a warehouse worker. This would mean a demotion and a pay-cut to her, as well as the addition of physically-demanding duties. Hart Legal has uncovered evidence that we believe will convincingly demonstrate that disabled employee we’re offered demotions into physically-demanding position in order to force such employees into leaving the company. This is discrimination. And we are fighting to prevent it from happening in the future.