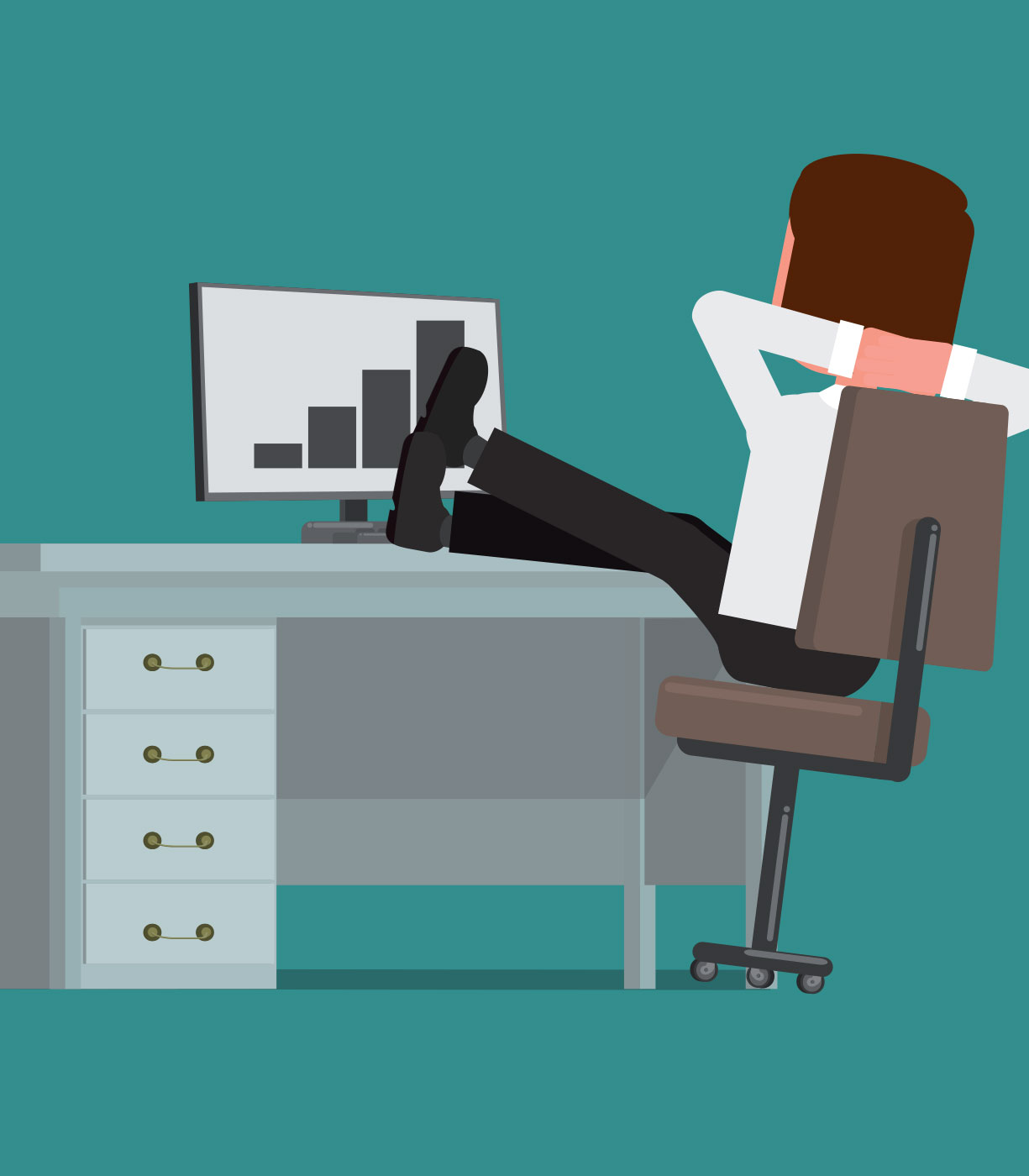 My Boss is Negligent, Can I Sue Him?

In the employment law context, much like in life in general, not every injustice has a remedy. Said differently, there are some things you can sue your employer or boss for in court, but some things that you can't sue for. One big category of harm that you can not sue your employer in court for is the harm of physical injury. For physical injuries that occur at work, or for any injury that occurs during the course and scope of your employment, an injured worker's exclusive remedy is to file a claim in the workers compensation system, which is an administrative justice system, but which is not, technically, court.

Claims for wrongful termination or discrimination or retaliation are not filed in the workers compensation syste, however, and those claims must be pursued in civil court, oftentimes in front of a 12-person jury. However, California courts have held that there is no claim for wrongful termination based on negligence. In other words, you can't sue your boss in court for firing you carelessly.

The California Supreme Court has recognized a three-tier system for classifying injuries arising in the course of employment. First, Injuries caused by an employer's negligence (or carelessness), or without employer fault, are subject to workers' compensation exclusivity, and must be filed in the workers compensation system. Second, even injuries caused by an employer's “serious and willful misconduct” are subject to workers' compensation exclusivity (but the employee may be entitled to extra compensation in those cases). Lastly, injuries that are found to be caused by egregious conduct by an employer, and that are beyond the boundaries of the agreement to be employed in exchange for pay, may be pursued in civil court, and tried to a judge or jury. This standard has been interpreted to mean that a civil action may lie against an employer where the employee's injuries result from acts that are “not a normal risk” of the employment relationship. The critical issue is whether the alleged acts themselves, regardless of claimed motives, can ever be viewed as a normal aspect of the employment relationship. Discharge, demotions, criticism of work practices, negotiation of grievances and reasonable attempts to investigate employee theft, including interrogations, are considered to be a normal part of the employment relationship and hence do not give rise to a tort action against the employer. Violent and coercive criminal conduct committed against an employee's person is always illegal regardless of the employer's state of mind and is never subject to the exclusive remedy provisions. Other examples include false imprisonment (also known as involuntary confinement), invasion of privacy, harassment, discrimination and wrongful termination.

Other statutory exceptions also exist, such as in cases of willful physical assault that is ratified by an employer. in certain product liability cases, and in cases where the employer does not carry workers compensation insurance.

Unless an exception exists, however, an employee's exclusive remedy for any physical injury caused during the scope of employment is to file a claim through the workers compensation system.