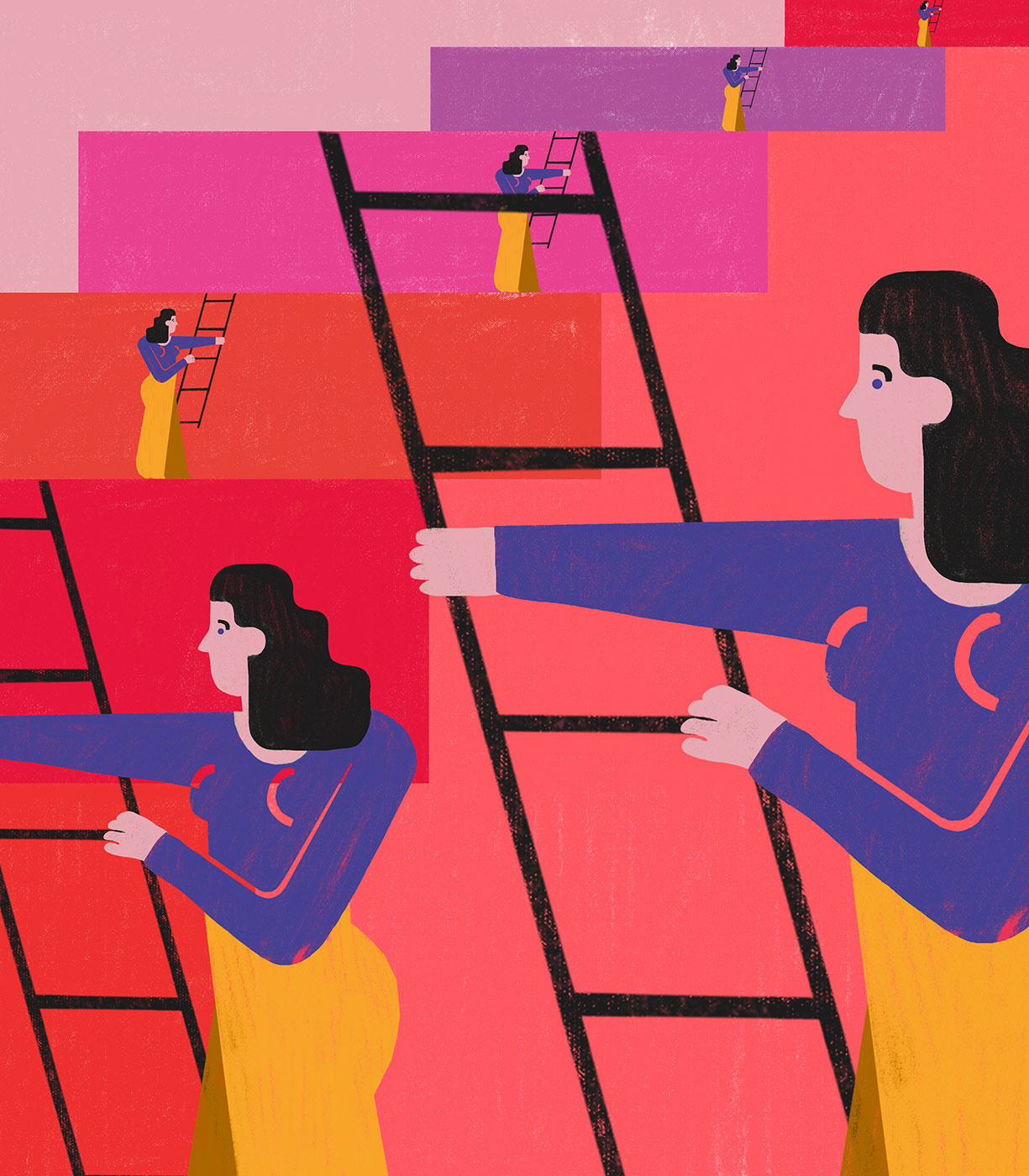 Me-Too! Protections Against Harassment At Work.

The bottom line: If you think you are getting mistreated or harassed at work then contact us to discuss further. We are here to help.

However, not everything an employee experiences at work that he or she may believe “harasses” them is considered harassment that is illegal under California law. California law prohibits “harassment” on the basis of specific categories, including sex, gender, gender identity, gender expression or sexual orientation. Sexual harassment falls under these categories.

Sexual harassment typically falls under two types--“quid pro quo,” where an employee's subjection to sexual conduct is linked to the grant or denial of job benefits, such as getting or retaining a job, or receiving a favorable performance review or promotion; and “hostile environment,” where the sexual conduct had the purpose or effect of unreasonably interfering with an individual's work performance or creating an intimidating, hostile or offensive working environment.

“Hostile environment” sexual harassment cases typically involve various forms of verbal and physical conduct, of both a sexual or nonsexual nature, which create a hostile or offensive working environment for the employee.

Further, there is no need to show that the offensive comments or conduct was intended to be seen or heard by the victim. In other words, severe or pervasive conduct aimed at other co-workers could constitute harassment for you.

Keep in mind that the standard for any conduct to be considered harassing is that such conduct must be severe or pervasive, but not both. Factors that are considered (typically by a jury) in determining if conduct is “harassing” include the nature of the conduct as well as the frequency, but if the severity of the conduct is high enough, sometimes even a single incident of harassing conduct could be held to be illegal harassment under the law.

Employees are, in addition, protected from harassment based on race, religious creed, color, national origin, ancestry, physical or mental disability, medical condition, genetic information, marital status, age or military and veteran status. Hostile work environment claims based on these protected categories are reviewed under the same standard as those based on sexual harassment, discussed above. To be actionable, the harassment must be severe or pervasive.

While employer’s have an affirmative duty and obligation to prevent harassment from occurring at the workplace, by, for example, training employees about harassment and implementing policies and procedures aimed at disciplining those employees who engage in harassment, individual employees, including supervisor or coworkers, who harasses other employees may be held personally liable under California law, regardless of the employer's liability. This means you can sue a harasser in California Court and such harasser will be individually liable for any harassment you can prove, whether or not the employer itself is also held to be liable.

These principles apply whether or not an employee is harassed based on sex or based on some other protected category such as age (if the employee is over the age of 40), disability or religion. Examples of religious harassment include when an employer attempts to force an employee to follow the employer's religious beliefs. Harassment based on age occurs when an employee over the age of 40 is insulted or made fun of because they are older in age. Similarly, disability discrimination occurs when an employee with a disability is ridiculed, ostracized or berated at work due to the fact that they have limitations. These behaviors are prohibited in the workplace so long as they get to be severe or pervasive.

If you are being mistreated at work and are curious if the mistreatment is harassment, please call us, we are always happy to talk with you.